SDWC is pleased to announce the hire of two new staff to the organization’s artistic and administrative team! Lara Korneychuk joins the artistic team as the new Assistant to the Artistic Director with nearly a decade of experience, and Meghan Grogan is the first hire in the newly created position of Assistant to the Board of Directors. 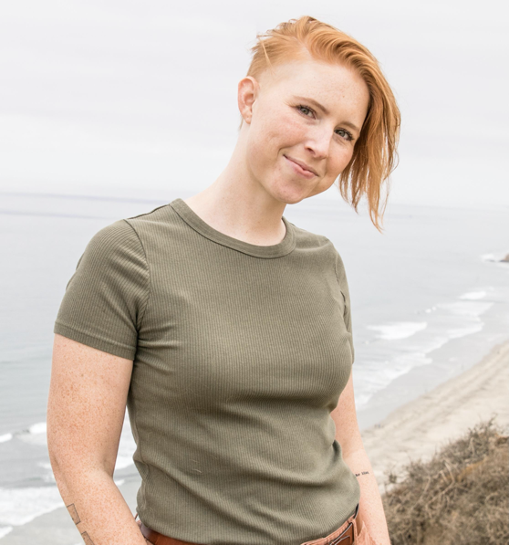 As Assistant to the Artistic Director, Lara Korneychuk will support our Artistic Director, Kathleen, in leading chorus rehearsals, supporting musicianship, and producing performances. Lara has held a similar role as Assistant Conductor for SACRA/PROFANA in San Diego since 2017 and she brings an … Read More

The San Diego Women’s Chorus, with mixed emotions, is announcing the departure Celeste Oram, after more than 4 years as our Assistant to the Artistic Director. We are sad that she will be stepping down from her position at the end of this season but proud of her accomplishments as she completes her PhD and focuses on her music in New Zealand, to which she recently returned. It has been our privilege and our pleasure to work with Celeste and she will be greatly missed. Her grace, charm, and talent have enhanced our experience and made us better singers, and … Read More

Mark your calendars for SDWC’s Virtual Winter Concert, an uplifting online concert to help usher in the holiday season. The all virtual event will feature a mix of newly recorded and released virtual songs created by SDWC and recordings of past live performances.

While we remain unable to sing for you in person, we invite you to save the date to join us online for this special virtual performance premiere.

Mark your calendars now for SDWC’s fall concert, Together/Apart, a virtual event exploring through song the ways that we come together, even when physically apart. The concert event will premiere online on Saturday, October 24th at 7pm, with a repeat streaming on Sunday, October 25th at 4pm.

While we remain unable

The San Diego Women’s Chorus would not be the organization that we are today without the vision and leadership of our beloved founder, Dr. Cynthia Lawrence. A long-time community activist, Cynthia established the chorus in 1987 with 14 members who sang around a piano in her living room.

Come sing with the San Diego Women’s Chorus! We invite all treble singers to attend SDWC’s Spring 2019 New Member Info Session and Orientation on Sunday, January 20th at 4pm! Interested new members must attend the New Member Orientation meeting to learn more about SDWC, our upcoming season preparing for our next concert and to meet with Kathleen Hansen, our Artistic Director, to assess your ability to match pitch. There is no need to prepare for the orientation. You will be asked to sing some scales and maybe an easy song (like Happy Birthday). 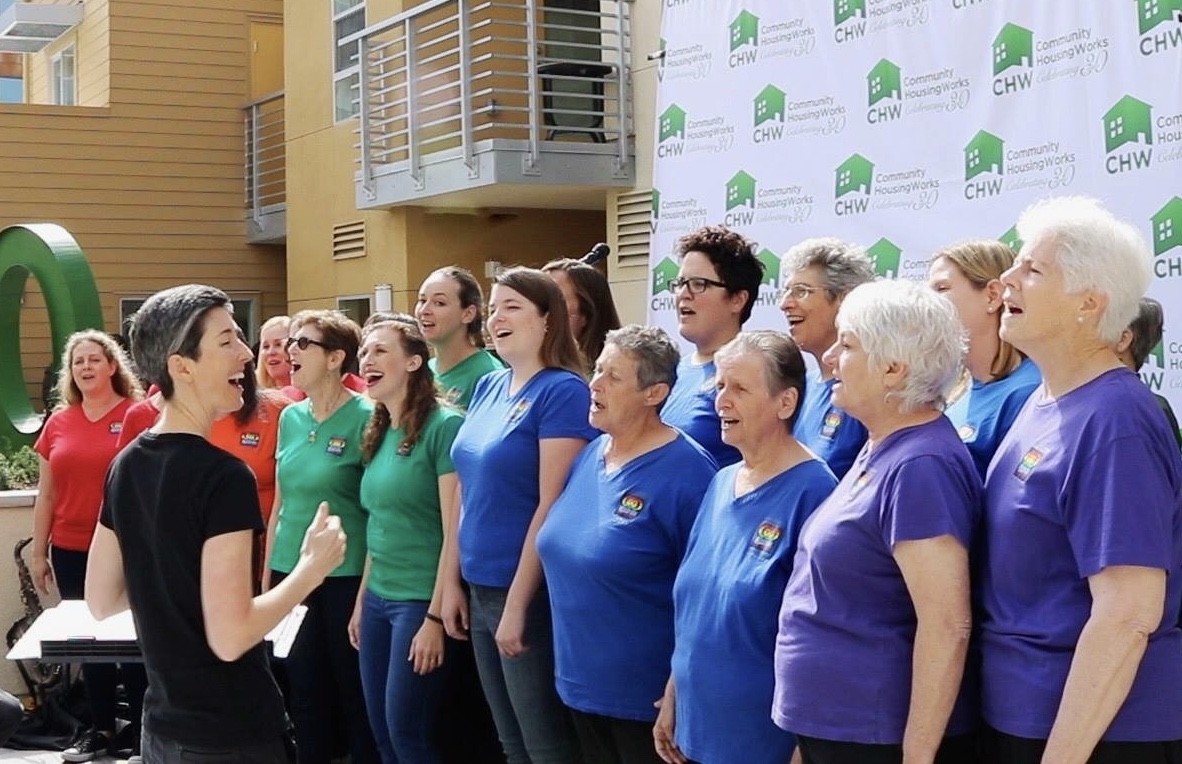 Come learn more about joining the San Diego Women’s Chorus at our Fall 2018 New Member Info Session and Orientation! We invite you to add more singing to your life and consider joining us for our action-packed fun fall season! Our new member orientation meeting will be held on Sunday August 19th from 4-7pm at our rehearsal space in Mission Hills. SDWC is a non-audition chorus! RSVP to membership@sdwc.org!

Fresh off the high of an exhilarating performance at the California Democrats State Convention the day before, on Monday February 26th, an ensemble from SDWC had the opportunity to participate in what was arguably one of SDWC’s most coolest community gigs to date: performing on stage with  Grammy-Nominated superstar Demi Lovato at Viejas Arena for 2 songs in the kick-off concert for her Tell Me You Love Me Tour. 20 members of SDWC joined Demi on stage for her smash hit anthem “Sorry Not Sorry” and the powerful, soulful “Tell Me You Love Me.” We also shared the stage with … Read More

The performance aims to inspire social action at the commencement of the convention’s general session on Sunday, February 25, 2018 in San Diego, California

San Diego, CA, February 23, 2018 — The San Diego Women’s Chorus (SDWC), San Diego’s acclaimed women’s community chorus that welcomes members from the vastly diverse LGBTQ and straight-ally communities, announced today that they have been invited to perform at the California Democratic Party State Convention, a prestigious gathering of leading political figures in the California Democratic Party. The convention’s purpose is to … Read More

New Member Info Session & Orientation
Sunday, January 7, 2018 at 4pm
RSVP to membership@sdwc.org! SDWC’s Spring season starts in January and new members will be accepted at that time! We invite you to add more singing into your life and consider joining us for our 31st singing season!SDWC’s New Member Orientation meeting will take place on Sunday, January 7th at 4:00pm at the Mission Hills United Church of Christ (4070 Jackdaw St, San Diego CA 92103). Interested new members must attend the New Member Orientation meeting to learn more about SDWC, our
… Read More